Coinbase Votes in Favor of Another Ethereum Name Service Airdrop

Crypto exchange Coinbase has voted in favor of another retroactive airdrop of Ethereum Name Service (ENS) tokens to even more users. 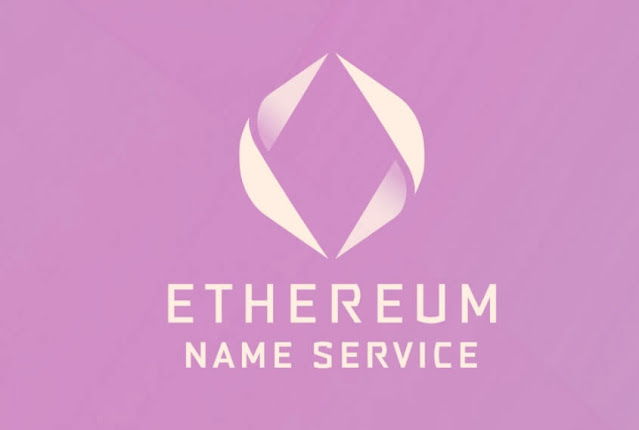 After being elected a DAO delegate for the Ethereum Naming Service (ENS), the U.S. crypto exchange Coinbase has submitted its first protocol vote.

A DAO delegate is an entity that has been given ENS tokens to serve as a representative for the best interests of the ENS community. Instead of individual ENS holders voting one by one on different issues, larger entities or sector experts can pool votes.

ENS tokens were first distributed on November 8 to users with an officially registered ENS name set, or one which ended with the suffix “.eth.”

Many users did, however, miss out on the “2x token multiplier” due to the design of the airdrop. The new proposal seeks to correct this by opening the criteria to any account that “owned a name that was used as the primary ENS name for an account,” the proposal reads.

So far, the proposal looks like it will pass unanimously, with 3.45 million votes approving the move. Notably, Coinbase has contributed 453,980 ENS tokens to that figure

This makes the crypto exchange the second-largest voting body for this proposal, after Brantly Millegan, ENS’ director of operations.

“Amazing to see Coinbase vote on the latest ENS DAO proposal,” Millegan tweeted yesterday. He added that the company wasn’t able to vote on the project’s first proposal “due to a technical issue on their end.”

It also appears that this vote marks the first for Coinbase within a decentralized autonomous organization (DAO).

"We’re excited to be part of the ENS DAO and community and to cast our first vote as part this ecosytem. As we said in our DAO application, we believe that the ecosystem needs a robust and decentralized identity standard to flourish, and this is the first step of many as we strive to help build this standard in partnership with ENS and the broader community," said Alex Reeve, who serves as Product Identity Lead at Coinbase, in an email statement.

Reeve added that he and others will be discussing Coinbase's ENS involvement on Tuesday, December 7, as part of the company's weekly outreach on Twitter Spaces.

What is the Ethereum Name Service?

The Ethereum NameService is an Ethereum-based service that offers a secure and decentralized way to identify crypto addresses using human-readable names.

It’s very similar to the internet’s DNS system in that it helps users find information via names instead of a string of letters and numbers which may can be challenging for a human to read at first glance.

Created by Nick Johnson and Alex Van de Sane of the Ethereum Foundation, ENS is designed with a central vision, namely, internet naming infrastructure being open, decentralized, not-for-profit, and community-driven.

“In the last year or two, we’ve seen an explosion in innovation and experimentation with DAOs,” ENS Director of Operations Brantly Millegan previously told Decrypt.

“ENS isn’t a DAO-experiment project, it’s a naming project, and we thought that DAOs had matured enough that we could trust one with key parameters of the ENS protocol,” he added.

How To Watch Tennis Channel Without Cable

How To Watch AMC Without Cable

How To Watch Bally Sports San Diego Without Cable